Semapedia is a very interesting idea that combines mobile devices and a physical form of ‘tagging’. The idea is that you can create a 3D bar code ‘semacode‘ that you stick on a physical place/thing (say, like a museum or historical site) — with permission of course. A person with a camera equipped mobile phone loaded with the semacode reader software could ‘scan’ the semacode which would resolve to a Wikipedia URL that would tell them more about their current tagged location.

One obvious disadvantage is that the paper printed barcodes are just too easy to destroy either intentionally or by being exposed to the elements. There is also the stigma/paranoia that some may have around having this somewhat cryptic thing attached to their building (associations with war driving abound).

I think it makes a lot of sense for more controlled environments were patrons can use their phones to get more information rather than having to carry around a brochure or the like. In any case, a very creative use of mobile technology and ‘tagging’. 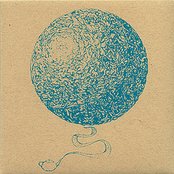 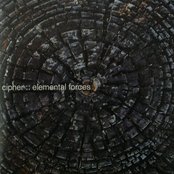 Beyond All Things
Cipher
3 days 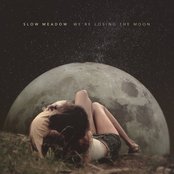