Machine learning has, historically, been the purview of data science teams. This makes it a bit counter-intuitive that we builtÂ Cortex, our open source ML infrastructure platform, primarily for software engineers.

Going all the way back to machine learningâ€™s roots in the 1950s, the field has historically been research-focusedâ€”things like Arthur Samuelâ€™s checkers-playing AI (1959) or IBMâ€™s chess-playing Deep Blue (1988).

These breakthroughs manifested as features in big companiesâ€™ products:

In addition, this renewed focus on machine learningâ€”and particularly deep learningâ€”lead to the creation of better tools and frameworks, like Googleâ€™s TensorFlow and Facebookâ€™s PyTorch, as well as open source models and datasets, like OpenAIâ€™s GPT-2 and ImageNet.

With better tools, open source models, and accessible data, it became possible for small teams to train models for production. As a consequence of this democratization, a wave of new products have emerged, all of which at their core are â€œjustâ€ ML models wrapped in software. We refer to these products as ML-native.

The termÂ MLOpsÂ refers to a set of techniques and practises for data scientists to collaborate operations professionals.. MLOps aims to manage deployment of machine learning and deep learning models in large-scale production environments. 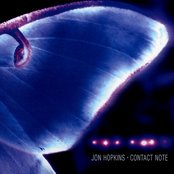 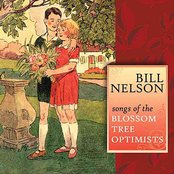 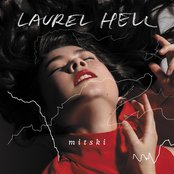