Google provides some clear and concise guidance on choosing the best compute platform on the Google Cloud Platform.

While not a basic introduction, this article is a valuable chronicle of some hands-on learnings from using kubernetes. The hand-drawn illustrations are a great addition.

Serverless architecture uses a lot of services — hence why some prefer to call the architecture “service-full” instead of serverless. Those services are essentially elements of an application that are independent of your testing regime.

A good external service will be tested for you. And that’s really important. Because you shouldn’t have to test the service itself. You only really need to test the effect of your interaction with it.

Now, the above scenario is relatively easy because you can utilise DynamoDB from your local machine, and run unit tests to check the values stored in the database. But have you spotted something with this scenario? It’s not the live service — it’s a copy of it. But the API is the same. So, as long as the API doesn’t change we’re ok, right?

To be honest, I’ve reached a point where I’m realising that if we use an AWS service, the likelihood is that AWS have done a much better job of testing it than I have. So we mock the majority of our interactions with AWS (and other) services in unit tests. This makes it relatively simple to develop a function of logic and unit test it — with mocks for services required. 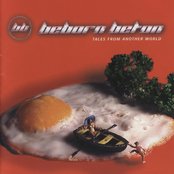 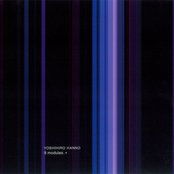 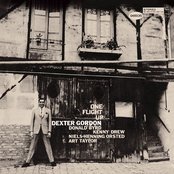 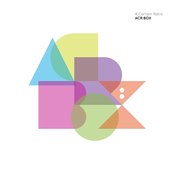