Tivo have announced new Online Services for Tivo series 2 owners who have broadband capability (like me!). Several of the services are tied to Yahoo! (Photos, Weather and Traffic). Others include the Live364 Radio Network, movie information and ticketing via Fandango and the ability to listen to Podcasts.

Apparently, some screenshots of these functions were leaked last week by a beta tester who claimed that they would not be available until some time next year. Tivo was a little more prepared and announced them today. I priority registered both of my units and the confirmation screen said it would take ‘a few days’ to push out the update. Very nice.

Hopefully, this is the just the beginning for Tivo services and the catalyst for more services being re-purposed from the web onto consumer electronic devices. 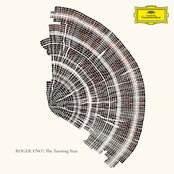 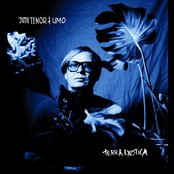 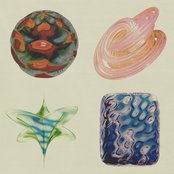 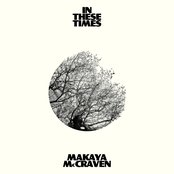