Interesting article in Wired regarding differences in how Asians and Westerners perceive information that is presented to them.

I recall seeing a book in the past called The Geography of Thought which dealt with related differences in perception, as well as belief systems and work practices. While I have not read this book, it is definitely on ‘the list’ as I find this subject fascinating.

I sure hope that this new service works better than their bloated, pointless flash interface. The fact that they are using flash makes one question just how tuned in they really are.

Even the Wired write up on the company reminds me of what would get VC cash in the 90s: “we’re going to make this awesome product that does, er, something, um, everything and people are going to love it…”

I am curious to see what actually materializes “in the fall”.

I predict that this sort of thing (Wired: Hearing Aids for the unimpaired) will get increasingly popular as people run out of cosmetic surgery options in their quest to be (at least superficially) ‘different’ from others (which paradoxically tends to make them gravitate toward some homogeneous ideal).

Perhaps wearable mods are a step along the path to what William Gibson described in Burning Chrome where electronic mods to the human body become commonplace.

It’s always been my contention that the gear you have doesn’t matter, its what you can do with it that does. This article about an award winning professional photographer who uses so called point and shoot cameras for his pictures rather than a ‘big, fast, bulletproof pro SLR’ really makes the point.

I get a certain satisfaction out of his current choice of camera, the Olympus c-8080, the same camera that I have (though the results I get are not in the same league as this guy).

No surprises in this article on Wired. Driving while talking on a mobile phone is unsafe whether you are using a headset or not.

It is my firm belief that accidents caused while someone is talking on a cellphone should be treated as other driving impairments (DUI). Do it more that a few times and you lose your license.

This is a simple but very effective way of helping yourself if you are in a bad state. The jist of the article is to add an entry (or entries) into your mobile phone contacts list under ICE (In Case of Emergency). That way a paramedic or hospital attendant would have a good chance of getting ahold of someone on your behalf if you were incapacitated. Multiple entries could be added for ICE2, ICE3, etc. 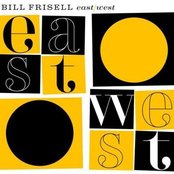 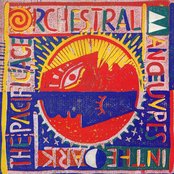 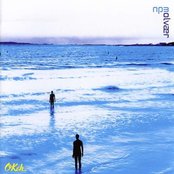 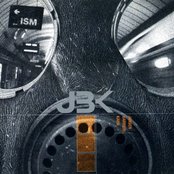 Found In A Shell Of Murmurs
Jansen/Barbieri/Karn
20 hours