Listening to the hastily assembled coverage that emerged after the unfortunate death of Steve Jobs made me think that Google search doesn’t exist or that journalists are too dumb to know how to use it. In no particular order, here is what they got wrong:

“Steve Jobs was the founder of Apple.” I seem to remember there being another guy named Steve who was there at the beginning, one Mister Wozniak.

“Apple invented the MP3 player.” Not by a long shot. MP3 players existed for years before the iPod. None of them were as popular as the iPod.

“Apple invented the tablet computer.” Again, not even close. Tablet computers existed for nearly a decade before the iPad.

“Apple invented the smartphone.” Entirely true if you don’t take into account all of the smartphones that Nokia and Sony Ericsson had on the markets (quite successfully) for years before the iPhone.

Come on guys, it isn’t that tough to get the details right. 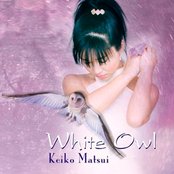 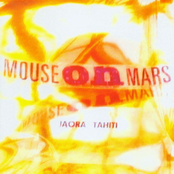 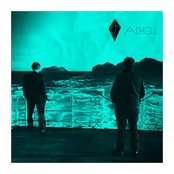 The Scent of Crash and Burn
Centrozoon
10 hours 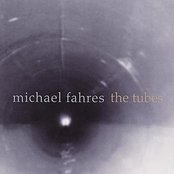