This post titled Don’t Mimic Real-World Interfaces really resonated with me and reminded me of a post that I had done a while ago titled Evolution Of The Mobile Experience.

There have always been those few apps that insist on looking like their physical, real world, equivalent. Calculator apps, date books, calendars, note taking apps, “stickies” — you know what I am talking about. Despite there being better options out there, better ways of displaying the data, designers stick with the known representation of the tool.

Now, though, Apple is taking it too far.

If you have seen any of the screenshots linked across the web about the new iCal interface you know what I am talking about. If you haven’t seen those, iCal is looking a lot like it does on the iPad right now in Lion’s developer preview. It’s ugly, and we should be way past this style by now.

Ugly and harder to use than it should be. Designers need to focus on how to allow the user to fluidly access and manipulate their data not slavishly stick to the limitations of physical items.

Another dimension of this is how poorly developers/designers have approached the touch interface. The industry seems to be mired in button-driven-pull-a-menu-to-do-anything paradigm. Interfaces really need to take better advantage of long-tap context options and gestures to make the interactions more fluid. This is one of the things that drives me bonkers about the iPad – it is so modal; I have to close one app to do something in another. I guess I have gotten used to how easy it is in Android to just share data between apps without having to change apps.

Speaking of Android apps, I think that Feedly is the first really usable news reader that I have encountered on Android. I subscribe to a lot of feeds and that seems to be the death of most readers on mobile devices because the developers thought it would be a good idea to download all your feed updates at once. This typically results in the app going away for a long time. Feedly does it more on demand. And they are clever about using gestures in the app – swipe down and to the left and I have marked that page of articles read and moved on to the next. Brilliant. Much better than ‘pull menu, select mark read, select next page, close menu’ annoyance of other apps. 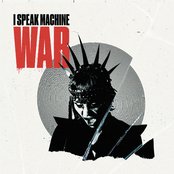 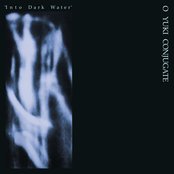 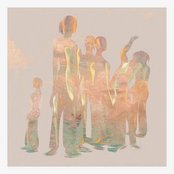 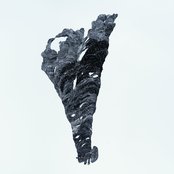