I think this post on Why More Americans Don’t Travel Abroad gets it partially right. As a person who has been fortunate to have traveled to a fair bit of the world, I have my thoughts on this and I think it comes down to three things really: 1) Ignorance 2) Laziness 3) Cost Misperception .

Ignorance – I’ve seen and heard this one a lot. Here is a sampling of what I have been asked: “Why would you ever want to leave the US – it is the best place in the world!” “Do they even celebrate Christmas in Spain?” “What are you going to eat in Thailand?” “Doesn’t everyone ride elephants in South Africa?” People really think that Spain is just like Mexico – um, yes, in the same way that England is just like Canada or the US.

Laziness – Apparently it just takes too much effort to get a passport and deal with money that doesn’t look like the good ole ‘merican greenback. Heaven forbid you have to deal with people who don’t speak English and that you might have to learn a few words of a foreign language. Here is a secret folks: any place you go in the world, there are people who want to take your money from you and they are more than happy to speak your language (and are amazed if you even make the effort to speak theirs!).

Cost Misperception – Maybe this is an excuse more than anything but apparently people believe that it is really expensive to travel to Europe. Most every time that I have looked, it is the same cost or cheaper to fly to Europe that it is to the west coast. Frankly, I am amazed at the coin that people will drop to go on a cruise or to some barfhole like Disneyland (or even a cruise at Disney). Those costs would more than accommodate a trip out of the country.

I guess I am lucky that traveling is something that my family loves to do, so we save up for a trip once a year. And kids don’t have to be an obstacle. My daughter has been traveling since she was six months old. At the tender age of ten, she has been to 17 countries (some of them multiple times). I am willing to bet that she has seen more of the world in her first decade than most Americans will see in their entire lives. 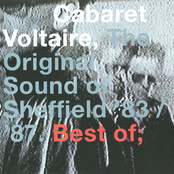 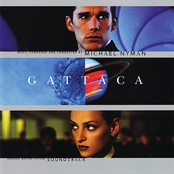 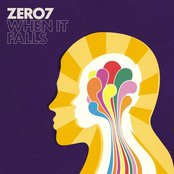