Failing airline JAL, in addition to its obvious financial woes is experiencing another that it probably never anticipated: stewardesses uniforms are highly prized by fetishist and are being stolen and resold for enormous sums.

The outfits, early versions of which were designed by Hanae Mori, are incredibly popular among fans with a uniform fetish and can command exorbitant prices on on-line auction sites.

A jacket alone can fetch several hundred pounds, while one site is presently advertising a full set for more than £2,000. JAL’s domestic rival, All Nippon Airways, has a similar problem and an ANA stewardesses’ uniform is also on sale on-line for £3,745. Items that have been worn command higher prices.

“We have very strict rules on our uniforms and when people leave the company they are required to return them,” a spokeswoman for JAL told The Daily Telegraph.

“It’s a question of security, as anyone wearing a JAL uniform at an airport could quite easily access restricted areas, but we also do not want people misrepresenting the company or damaging our image in any way,” she added. 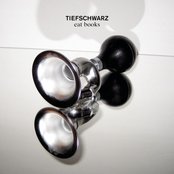 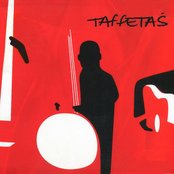 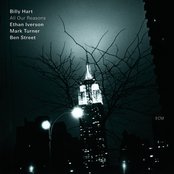