Interesting long-ish post on The Mobile Data Apocalypse, And What It Means To You. Of course, as noted in the posting, the assumptions are made based on the Cisco provided data — Cisco not exactly being a disinterested party when it comes to selling more WiFi and network gear.

The mobile industry is now completing a huge shift in its attitude toward mobile data. Until pretty recently, the prevailing attitude among mobile operators was that data was a disappointment. It had been hyped for a decade, and although there were some successes, it had never lived up to the huge growth expectations that were set at the start of the decade. Most operators viewed it as a nice incremental add-on rather than the driver of their businesses.

But in the last year or so, the attitude has shifted dramatically from “no one is using mobile data” to “oh my God, there’s so much demand for mobile data that it’ll destroy the network.” A lot of this attitude shift was caused by the iPhone, which has indeed overloaded some mobile networks. But there’s also a general uptick in data usage from various sources, and the rate of growth seems to be accelerating. 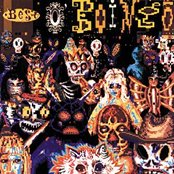 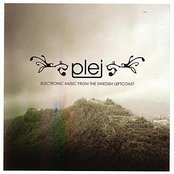 Lay Of The Land
Plej
7 hours 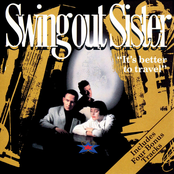 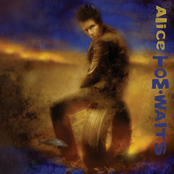