Finally had a chance to try out the Genius function in iTunes. In a word: unimpressed.

In my experience, not quite. Granted my rather eclectic set of music in iTunes gives a wide berth to what passes for American pop music, it is not like it is all way-out exotic stuff. Genius seems to think so. For I would say better than half of the music tracks that I clicked on, Genius came back with ‘I got nothin’, but here is the tired old crap that everyone else is listening to…‘ displaying the top selling tracks and albums in the iTunes store. Great, not interested in being homogenized like the rest of the herd.

It also frequently falls into the trap that Amazon recommendations does, that of assuming that you are a moron. For example, if you buy a CD by, say, David Bowie, Amazon proceeds to recommend every single CD that David Bowie has ever made, whether the style of it is even close to the original CD. It’s as if Amazon (and Apple) are saying: ‘You found that first CD, but your probably not smart enough to find all the other stuff by the same artist by using our search function, so here they are for you, nitwit‘. Not helpful at all.

The Genius Playlist function does a slightly better job than the sidebar, but I still get plenty of “Genius is unavailable for the song “.

I suppose it can only get better as more and more info gets fed into Apple’s hungry servers over time. We shall see… 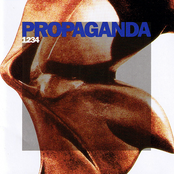 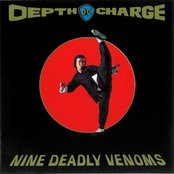 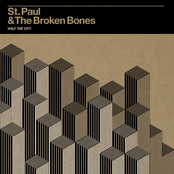 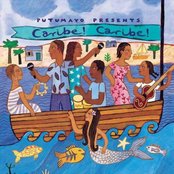 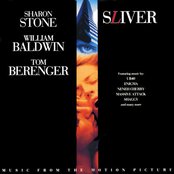