I found the comments following the article on boingboing about the Chandler calendar project a lot more insightful and informative that the semi-gushing review itself.

I guess mozilla was an exception, but what I call large ‘corporate OSS’ projects don’t always work out. I also suspect that it is not a characteristic of OSS per se. It seems one of the issues was there was no pressure to deliver anything. So rather than focus on product delivery they created their own OS and programming tools as well as what is reported to be a unwieldy and poorly thought out architecture. Don’t know that anyone is in the market for those things.

This reminds me of the first internet bubble when people would rush out and get office space and funding and have no idea what their product or business model was (or should be). They just wanted to be ‘doing the startup thing’ not actually delivering anything. Then it was time for what I referred to as ‘the rise of B2B and B2C’ as in ‘Back To Banking’ and ‘Back To College’. 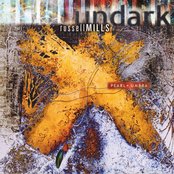 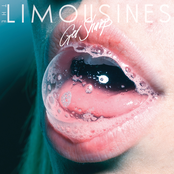 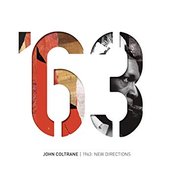 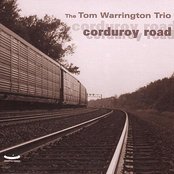