This has been an amazing year for my photographic efforts getting some recognition. This is all the more amazing because I don’t really do anything to promote them other than putting photos on flickr for others to see.

First off, I was approached by an editor who saw one of my Alaska pictures on Flickr and asked for permission to have included in a Anchorage travel guide.

Then I was approached by another online travel agent who wanted to use one of my photos from Istanbul in one of their promotions. Unfortunately, due to travel, I wasn’t able to respond in time, but we are still in touch and they are looking for future opportunities to work with me.

Late this summer, I was able to show a few of my photos at a coffee shop on the west side of Cincinnati. This was arranged by a great guy who is one of the members of the Living In Cincinnati group on Flickr. The showing resulted in a woman purchasing a copy of one of my prints. I was blown away and a bit gratified that someone would pay for one of my captures. I donated the proceeds to a local charity as a sort of pay it forward gesture.

Finally, I had one of my shots selected to be included in the Capture Cincinnati photo book. This was a big rush as there are some really great shots in that book. I did think that it was funny that they published the photo without my original title “Hot Frog On Frog Action” as I guess it was a little too racy for prudish Cincinnati.

Thanks to all who have visited my Flickr stream and commented. I am looking forward to learning and sharing more in 2008. 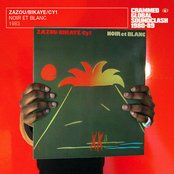 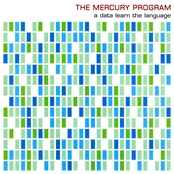 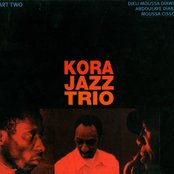 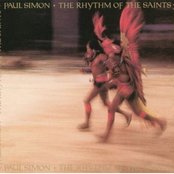