Someone actually when to the trouble of using the magic of IMDB to create a list of the non Star Wars movies that have the most Star Wars actors in them. Tied for the top? Flash Gordon and Labyrinth.

This makes me think about earlier in the week when my wife and I were watching a detective show on BBCAmerica called Touching Evil. One of the characters in that episode was the same actor that plays Chancellor Palpatine/Emperor in the Star Wars movies. This caused my wife to exclaim, ‘of course he did it, he’s the Emperor!’ Turns out, he did.

uh, hope that didn’t spoil it for anybody. 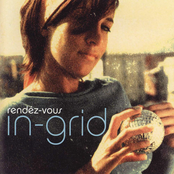 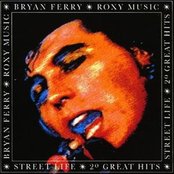 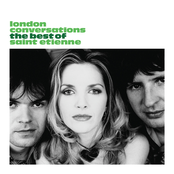